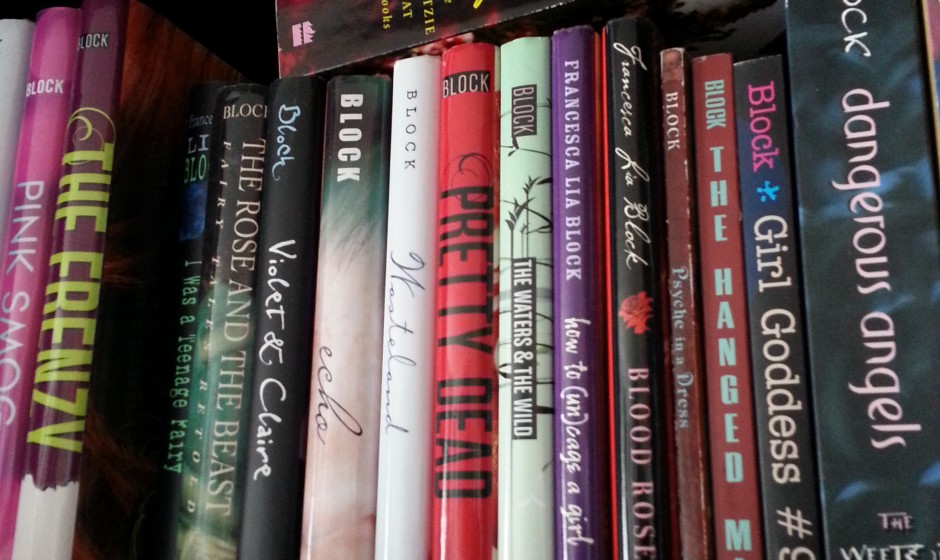 I’m in love with the deleted scenes.

Found this old writing I had posted on Goodreads. Its rare I look back and really love something I wrote. But I’m happy for this. One good thing that came from a time of heartbreak.

oh maude, its all my fault.
i gave you your name.
and i created you out of film.
i gave you all those rough cuts.
all of those bad endings.
i should have known when it came time
to project you on the screen.
it would be all jumping reels.
and they would see every imperfection
i should have used digital
i could have erased everything
we could have been flawless.
we could have come in first place.
but its all about global positioning
we were a hit in paris
but that was only in my dreams.
and maude i swear its my fault.
i thought you handed me daisies
and told me i was amazing
one of a kind in a field full of nothing
but really all you did was hand me a plastic bag
and told me to fill it up with something
you never said you would do the filling
i just took you and made you into cakes and pies
it was so sweet and full of empty calories
and the whole time i was on this sugar high
i was suffocating and it was sickening.
but i swear there were nights i could attribute you
to the only reason i kept breathing.
but its my fault.
i thought you were the glue
but this reel keeps splitting
and we caught fire and we’ve lost everything
i should have used digital
maybe i could have saved the whole thing.

← Nostalgia
What About the Ones Who Didn’t: An Open Letter to Subaru →